Glitoris tapped me to direct their debut video, released today to coincide with the U.S. presidential inauguration. The brief was simple – film the band recording the song and have the video ready the following week. 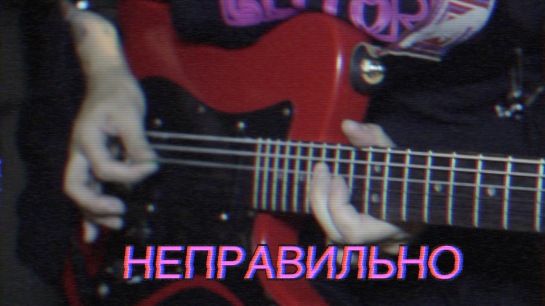 Turning it around in a week and using the video itself to document the process foregrounds the immediacy and urgency of their message, and cleverly takes the pressure off themselves to ‘go big’ for their debut video. In time I’m sure they will do far more ambitious and elaborate clips, but this is one hell of an 0pening salvo.

Adam Thomas and I again shared camera operator duties. I love working with Adam, for his technical knowledge and facility, for the fact he’s upbeat and indefatigable, and especially because he has great ideas and is a problem-solver.

We had five hours in the studio with the band (in which they also had to record the song!).  The studio space was cosy with little light, and no room to discretely place any additional ones. 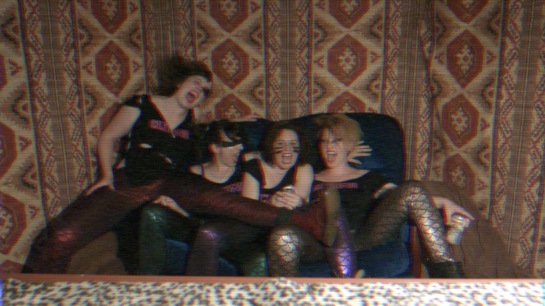 Adam and I attached some small lights to our cameras, swallowed hard, and leaned into the rawness. Thankfully, the band are all magnetic figures and did most of our work for us. This is also the first serious workout I have given my Sony Actioncam, and the fisheye shots in the video are some of my favourites.

The band gave me creative carte-blanche, and it made aesthetic (and practical) sense to give the piece a worn VHS quality. 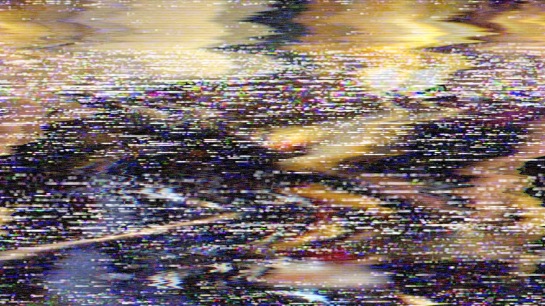 I’m especially pleased with the intro, which went through several rapid iterations. I loved tweaking the footage of Trump, a man obsessed with other people’s perceptions of him – I treated it as a digital caricature, enlarging his jowls and tinting his skin an even more acidic orange than usual.

I’m eagerly awaiting the reaction to the final segment, involving a ‘she-wee’ and photo of the great leader.

Spookily, it was conceived and filmed two days before news broke of Trump’s alleged interest in water play. Was it clairvoyance on Glitoris’ part? Or do they have contacts within the underground global intelligence network? We may never know…