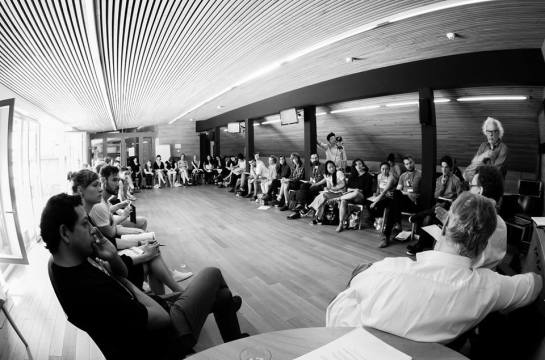 Just got back from a week and a bit in Budapest where I attended the Atelier conference for young festival managers. Atelier is one of those Big Ideas-focused events, a chance to spend seven very full days discussing Why Festivals rather than just the usual logistical stuff. As a Big Picture lover who’s shit with detail this was right up my alley. 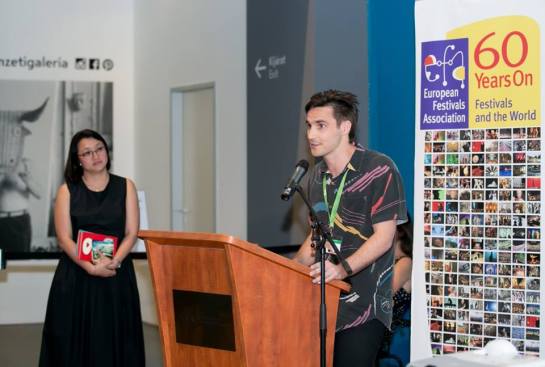 There were 43 participants from I think 22 countries, it was an incredible bunch of people. Trying to generate productive take-homes for everyone was a BIG challenge, and Atelier has a close-to-zero facilitation structure that I instinctively kicked against. I hope I was of some small use to the other people there because they’ve had a game-changing influence on me. It was fascinating to learn which aspects of arts production are universal and which aspects are heavily influenced by specifics of place and culture. Also having to explain myself to so many people forced me to boil down my own sense of my creative practice like never before.

I must have been my usual boorish and mouthy self because I was one of two participants that they asked to give closing remarks on the final night (along with Singapore’s Luanne Poh- Hi Luanne!) I gushed about my fellow conferencees and sooked about my need for structure, I was very spoiled to have the opportunity.

They were long days, but a few hours each day were given over to cultural visits and cushy events like the boat cruise pictured below. 10/10 would Europe again. 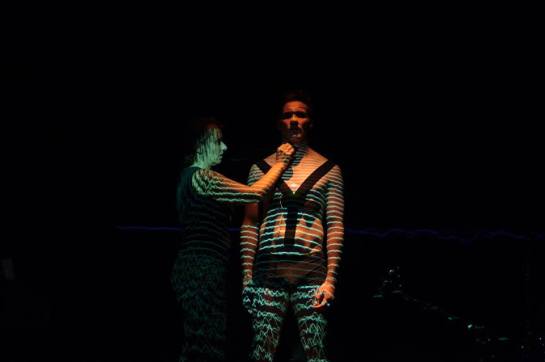 The big upside of not producing You Are Here Festival this year was that I was free to be involved as an artist again. Aside from producing the Babyfreeze Fan Cruise, my other role was as the ‘instrument’ in Composition For Amplified Body Parts, a project by sound artist EB Kerr in which I was strapped up with a mixture of musical and medical equipment so that the internal sounds of my body could be made fodder for a live audio performance. 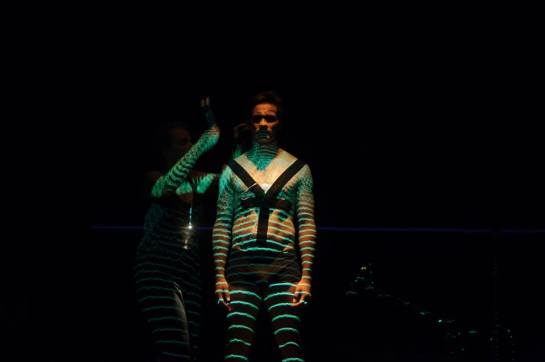 I was made to exercise, eat and drink and the resulting bodily noise was made into music right there and then. It was an interesting opportunity for a narcissist like me, and a lot of fun. I’ll look forward to seeing future iterations of EB’s work. 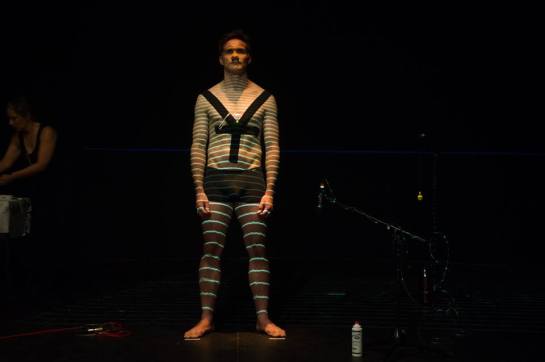