Last night, The Missing Lincolns rocked Birrigai, alongside our friends The Ellis Collective and Julia & The Deep Sea Sirens.  Playing a brightly lit hall, to a polite audience of 50 high schoolers,  we sold a few albums and even signed autographs.  Surreal.

Uploaded the first One Pot Punk Rock with a guest host/cook.  El Christo really gave a whole new energy to the shoot.  I think sporadic guests are going to be a mainstay for that very reason – it keeps it fresh for us.  There’s at least one in the pipeline, so stay tuned… 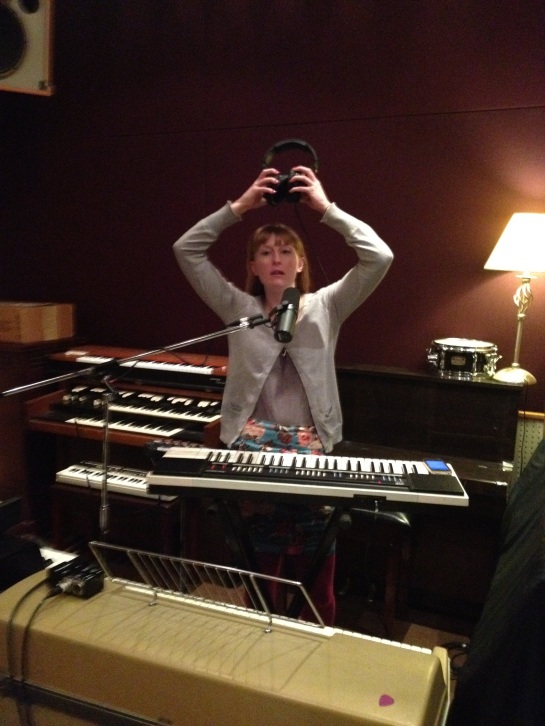 The Last Prom took a 2-day break from readying our stage show to go to Sydney and record. We worked on two singles, ‘Half In Shadow, Half In Light’ and ‘Whatever I Want, All The Time’.

We cut straight onto tape at Linear Studios, which is where Family Pets by Julia and the Deep Sea Sirens (my favourite record by an ACT band!) was recorded. 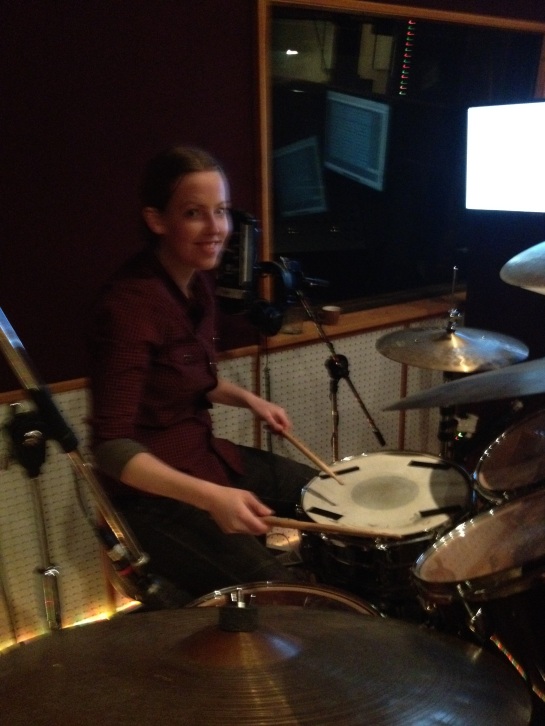 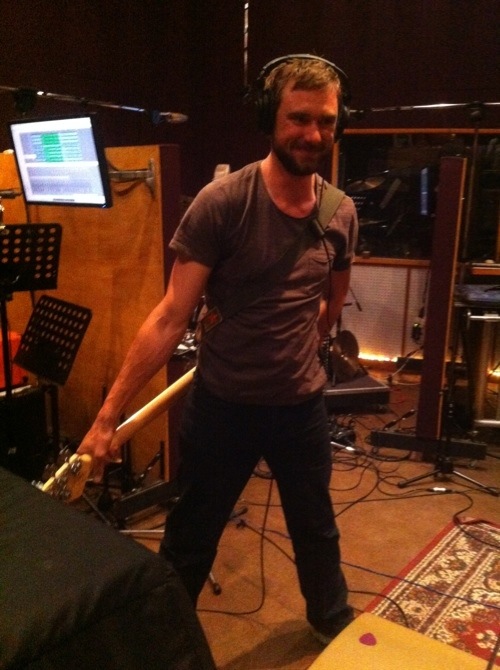 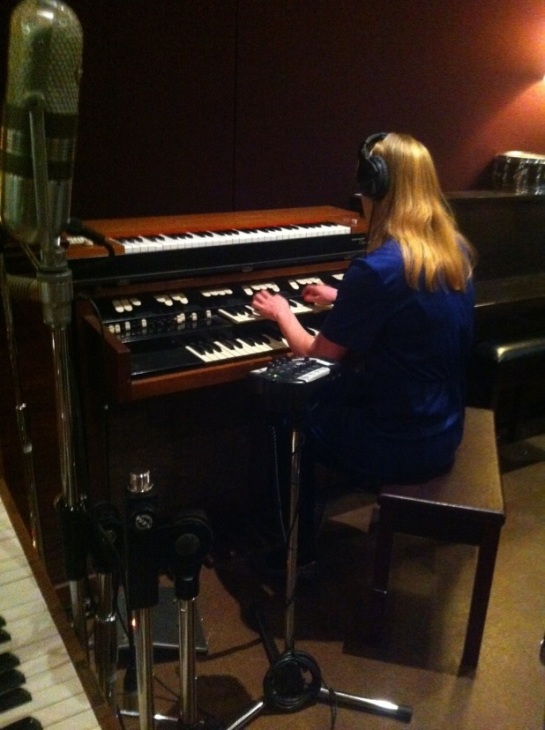 A summer release date is most likely, but of course they’ll be regular updates here. 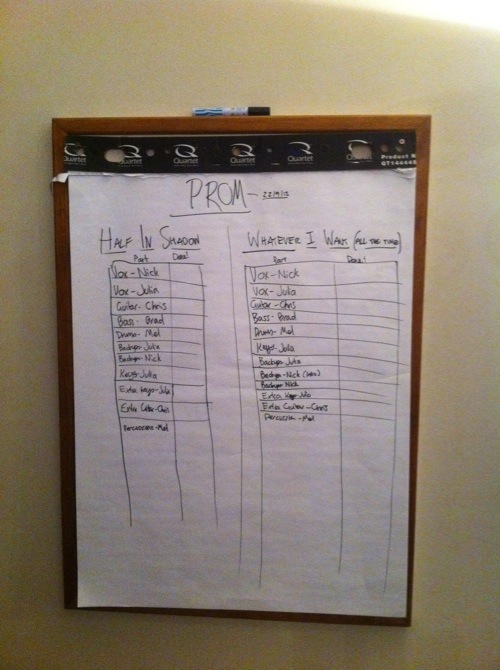 We also spent Saturday driving around being serenaded by this guy. 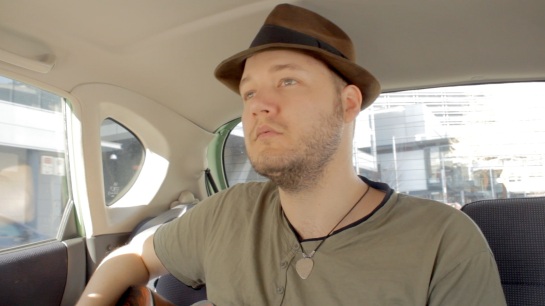 Getting the hang of these webisodes.  You know you are in a good place when each subsequent one becomes your favourite.  The trick will be to maintain the momentum.  And then go after the book deal… 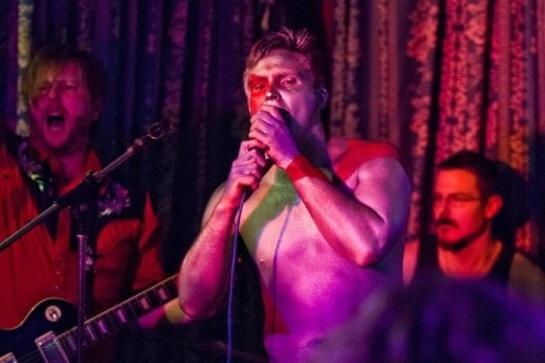 The Missing Lincolns played a set for Live’n’Local at The Bootleg Sessions on Monday. It’s about our fifth gig since the inclusion of Josh ‘Lovedozer’ Chaffey on bass, and we already can’t imagine how we got by without him.

We played a bunch of crowd favourites from the last record like Guitar Fighter and Majordomo, plus a swathe of upstarts in contention for our upcoming 2013/14 release.

Thanks to Massive Johnson for her exemplary visual art support, as usual. Photos by the immortal Adam Thomas. 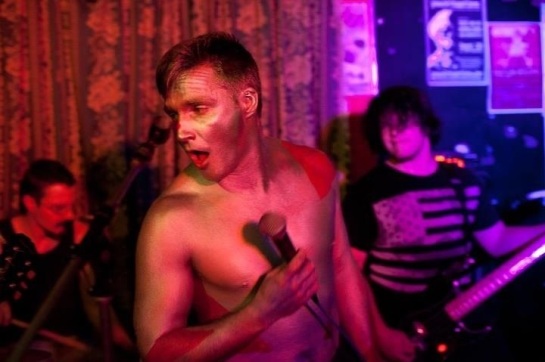 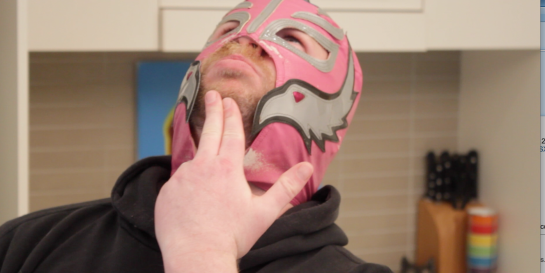 Last week was slow, but should be back up to full speed now – got a new One Pot Punk Rock (“The Peanut Soup”) to edit tonight, and plenty of Slimer Sessions to drop.

One Pot Punk Rock had its first media coverage late last week when it appeared as the lead story on RiotACT.  It generated some extra traffic, and one comment positing that it’s Kyle Sandilands beneath the mask.  I’ll have to book him for a guest appearance. 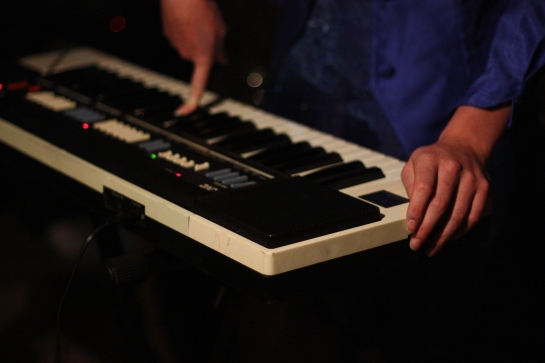 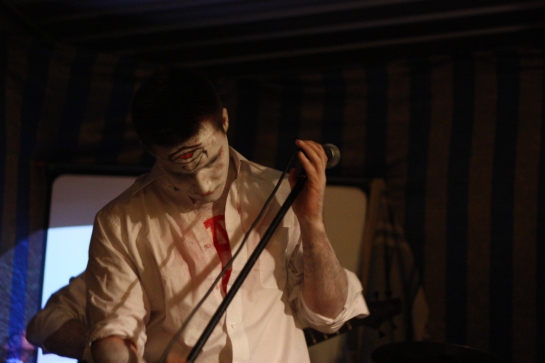 The Last Prom is a band/theatre show hybrid I’ve been developing for the last two years. We’ll be presenting the finished version of our show on the 10th of November, meaning the next 8 weeks of my life are about to get totally consumed by it.

The Antichrist, played by me as a colossal pop music nerd, decides to re-imagine the ritual of the Apocalypse as a Hollywood-style High School Prom, and refashions himself and The Four Horsemen Of The Apocalypse as the greatest pop band history has ever known.

In an effort to keep Armageddon on course, Death (played by Triple J Unearthed darling Julia Johnson) disguises herself as a mortal and sets out to break my heart. The show ends with the complete destruction of time and all existence.

I’ve got a script, a director, a production team, a shit-hot band and 10 all-new original songs that we’re frantically trying to learn. This is a bigger scale than anything I’ve attempted before and I’m quietly terrified, but thrilled to have pulled together such a great team.

Keep updated on the show here or at thelastprom.com.