Like Joan Didion, I write to know what I think. In that sense, this blog is an education. I also keep it to hold myself accountable, ensuring I stay busy enough to have things to post.

Hence it’s frustrating when I feel like I’m working but have little to show. I’m sitting on a couple of larger posts I can share shortly, but in the meantime here’s a snapshot of where I’m at. 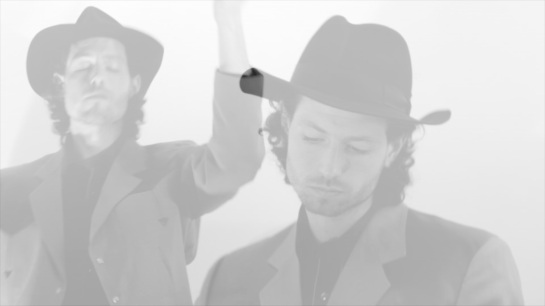 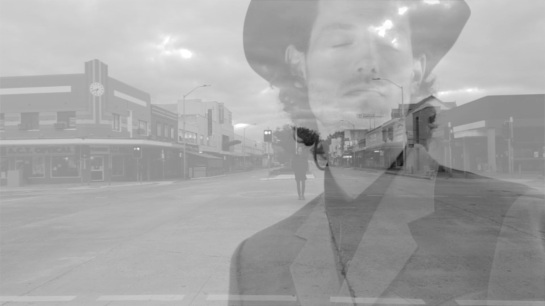 I shot and edited the clip this week – I’ll write more about the concept and its execution when it’s officially released. I’ve also taken a couple of meetings with a Canberra band about directing their debut clip – the idea I’ve pitched them is on another level again, and promises to be our best yet.

In three hours now, I board a plane for Amsterdam – see you when I get back!