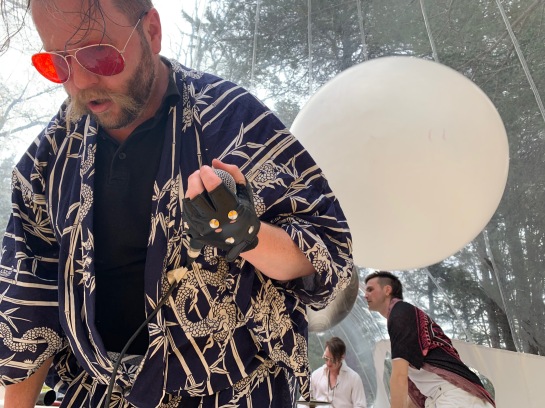 It’s usually safe to assume that your art has no real impact on the world around you. Babyfreeze’s obsession with high-concept gigs, like the arctic pajama party that we held in the Commonwealth Park Amphitheatre to launch our two new records (separate post coming about those) are done as our own selfish attempt to make sense of the universe and are best treated as such. 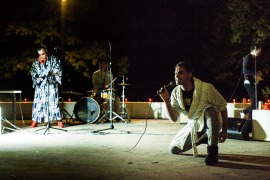 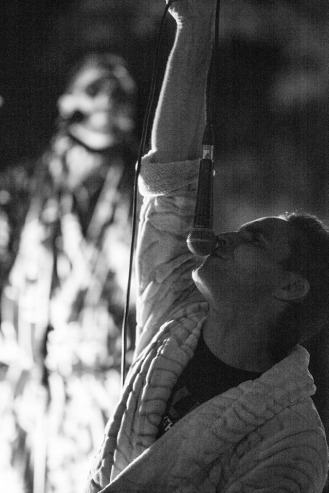 That said, just as we were hitting the limits of WeirdSpace GigShapes that our own brains and the town around us could offer, The Bubble was erected for a series of events in Haig park across the Spring. Artists were invited to Submit to The Bubble in all senses of the word. Really, how are we to take this other than as the inevitable physical reaction to what Babyfreeze has been putting into the universe?

Anyway, enjoy these shots of the Babyfreeze Electropunk Wellness Club, taken by Zev. 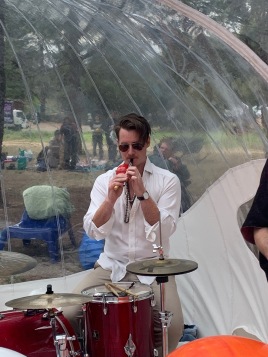